The latest terrorist attacks in France and Austria and the increasing abuse of our religion by individuals and extremist movements move me to reaffirm and explain, in a manner that cannot be misconstrued by anyone, what I as an Imam and my colleagues say and preach every day.

Because we are Muslims, we are appalled by the crimes committed in the name of our religion in France and Austria. We strongly condemn all heinous acts and consider them all to be un-Islamic and inhuman.

We Muslims are deeply saddened by these events and express our solidarity with the victims and the bereaved, wherever and whoever they are. We find the latest news as distressing as others, or more so, because it is our religion that is being perverted so hideously.

Should Muslims and their imams and scholars shout louder? Yes, they should! The lunatics, the uneducated and the misguided, the perpetrators of violence everywhere, are defining the way our religion comes across. It is our task to stand up against them. If not ours, who else’s?

We consider people who cut off heads in cold blood, take the lives of innocent people and stir up hatred to be “mufsidun” – people who cause corruption on earth, as the Qur’an calls them. The Qur’an stipulates the highest punishment for them (7:33). We must act ruthlessly together against terrorists (“mufsidun”).

The Qur’an condemns the killing of innocent people in the strongest possible terms: “Whoever kills a human being, or whoever causes corruption on the earth, it is as if he had killed all people.” (Qur’an 5:32)

As a consequence of the Qur’anic commandment: “You who believe! Enter into peace, all of you,” (Qur’an 2:208) Muslims must loudly and clearly declare their support for peace, everywhere and unceasingly. “The Muslim, i.e. the peace-loving person, is responsible for ensuring that the other peace-loving people are safe from his hands and his words.” (Prophet Muhammad). This other person, whoever he may be, must feel that he can live in peace with the Muslims and be aware at all times and in all places that no threat emanates from them.

I call upon all #Muslims:

I call upon all #imams and #scholars:

I call upon all #young people:

I call upon #politicians:

I call upon #society, #media and politicians:

Acting against extremism is only really effective if it is done collectively.

Just as peace-loving Muslims take a firm stand against extremism, we expect – and not only in times of increasing right-wing extremism and Islamophobia – the joint commitment of all those who want to establish and maintain a prosperous, common and peaceful future in today’s Europe. Peace is the common call of all religions. We therefore call on Muslims and non-Muslims to raise their voices louder still against hatred and violence.

Imam Dr. Benjamin Idriz
Imam of the Islamic Community of Penzberg
Chairman of the Munich Forum for Islam 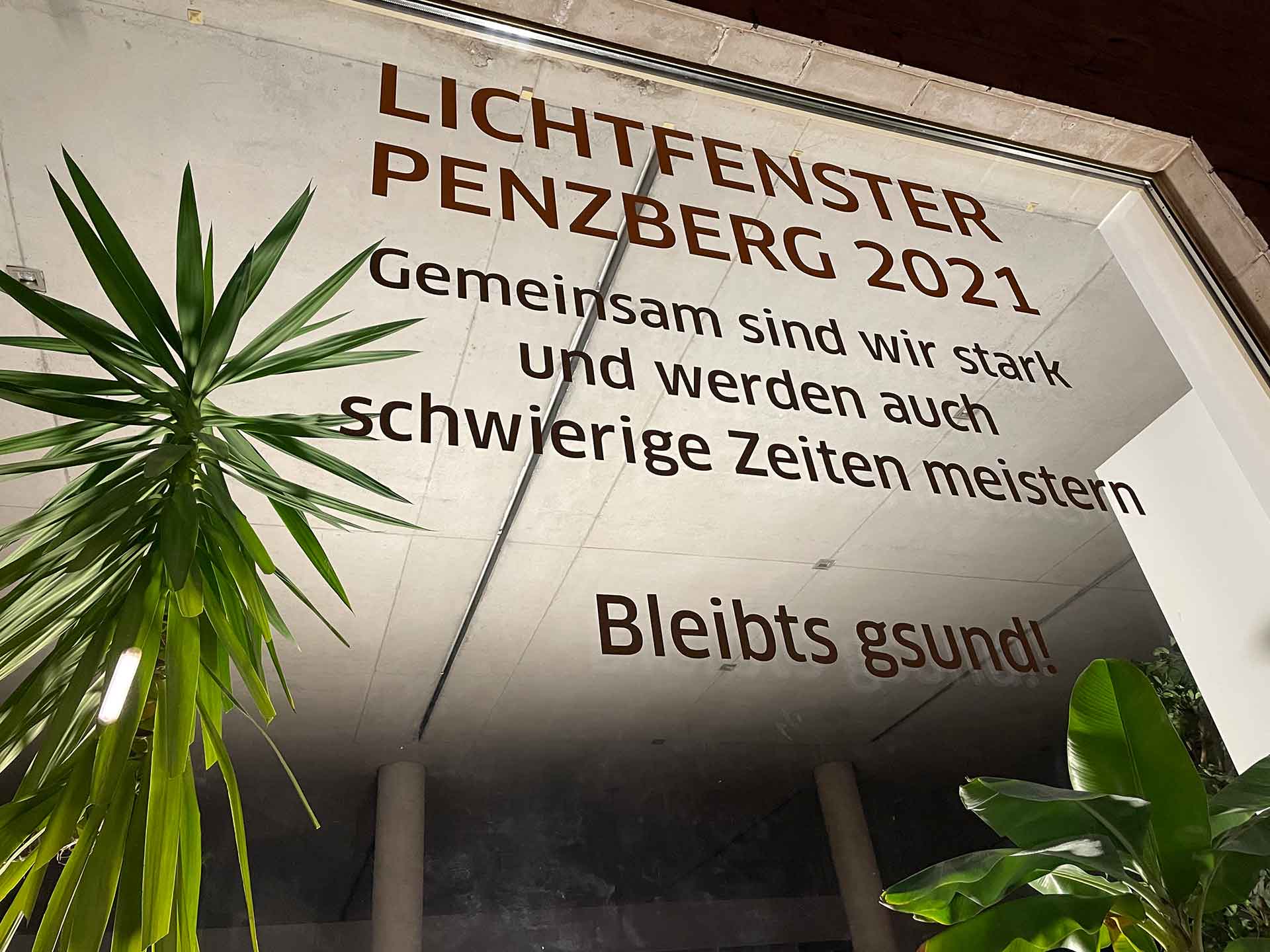 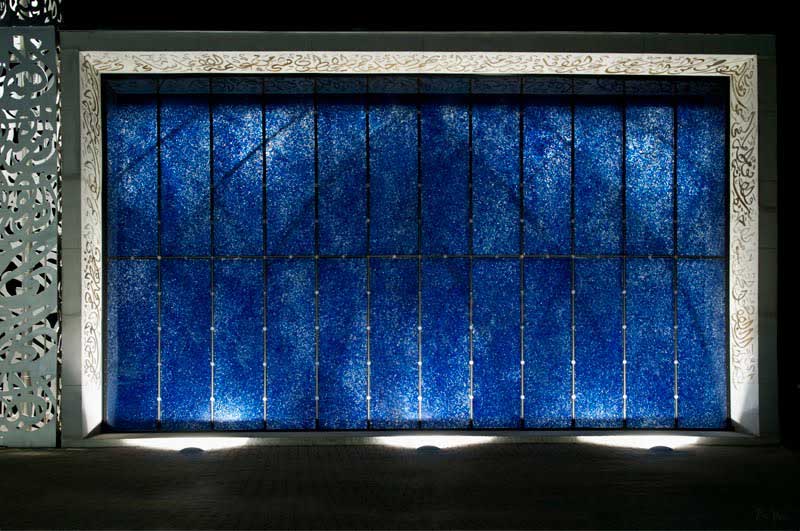 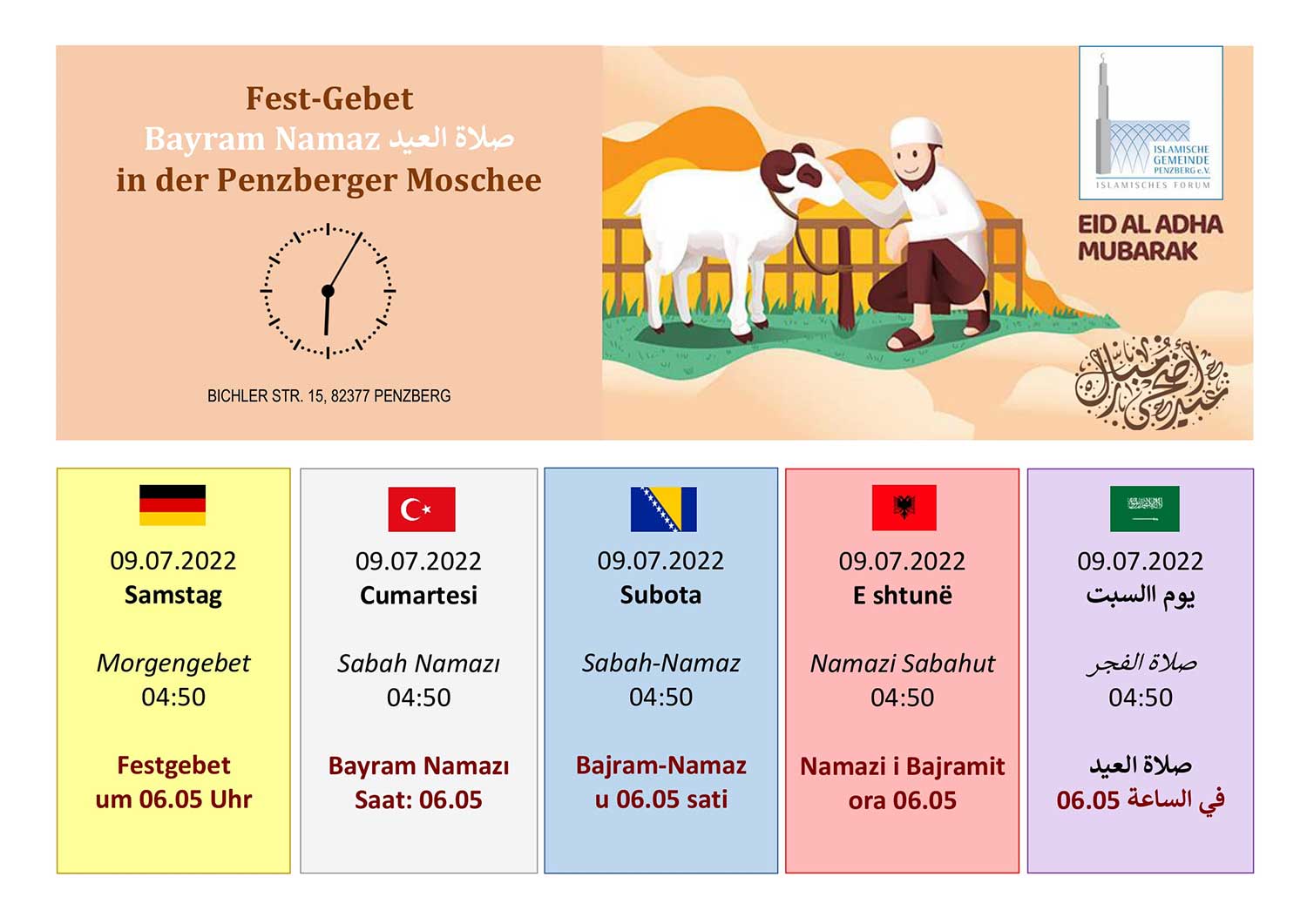 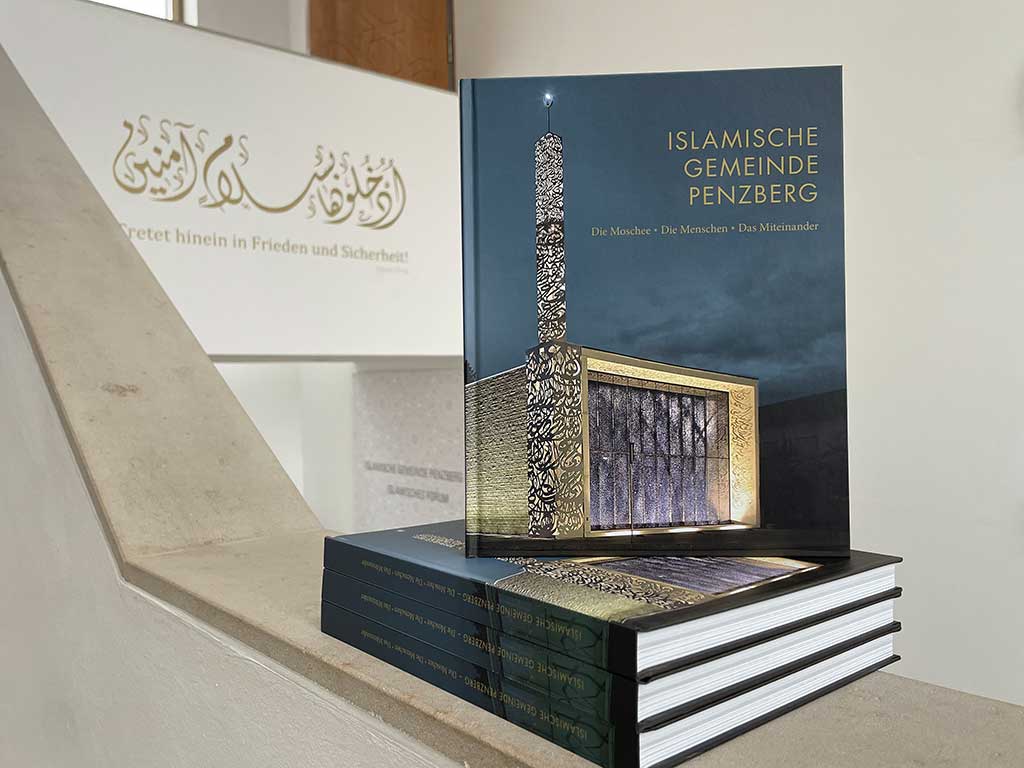 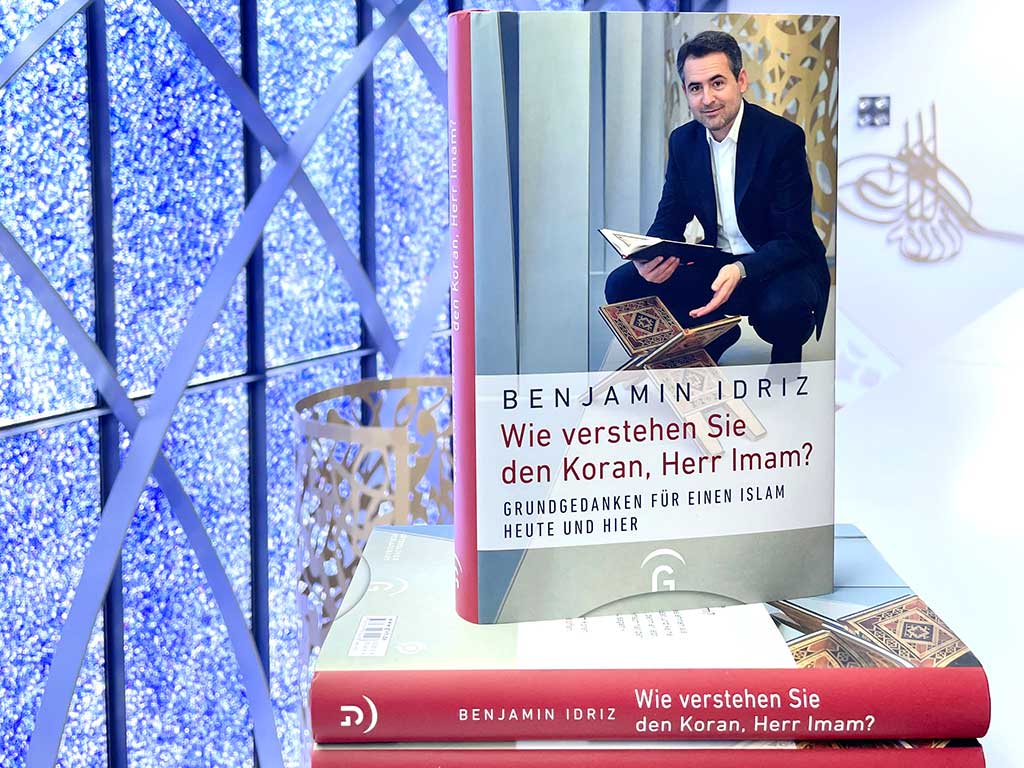 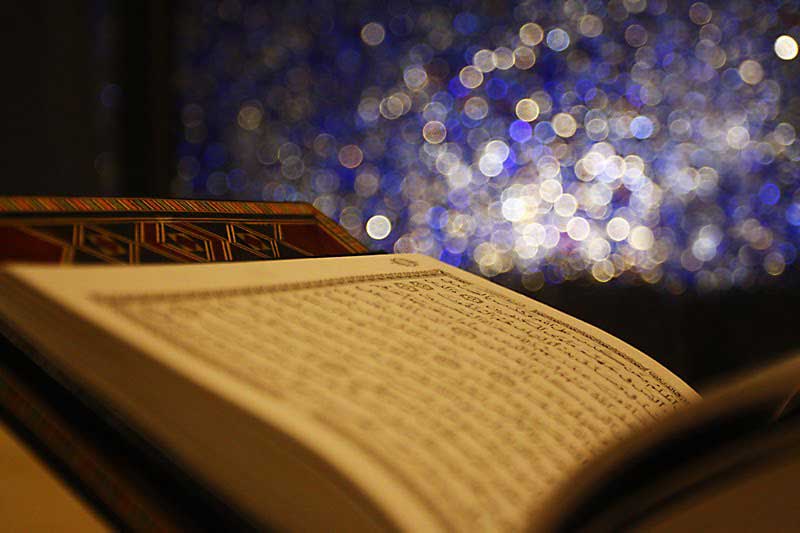 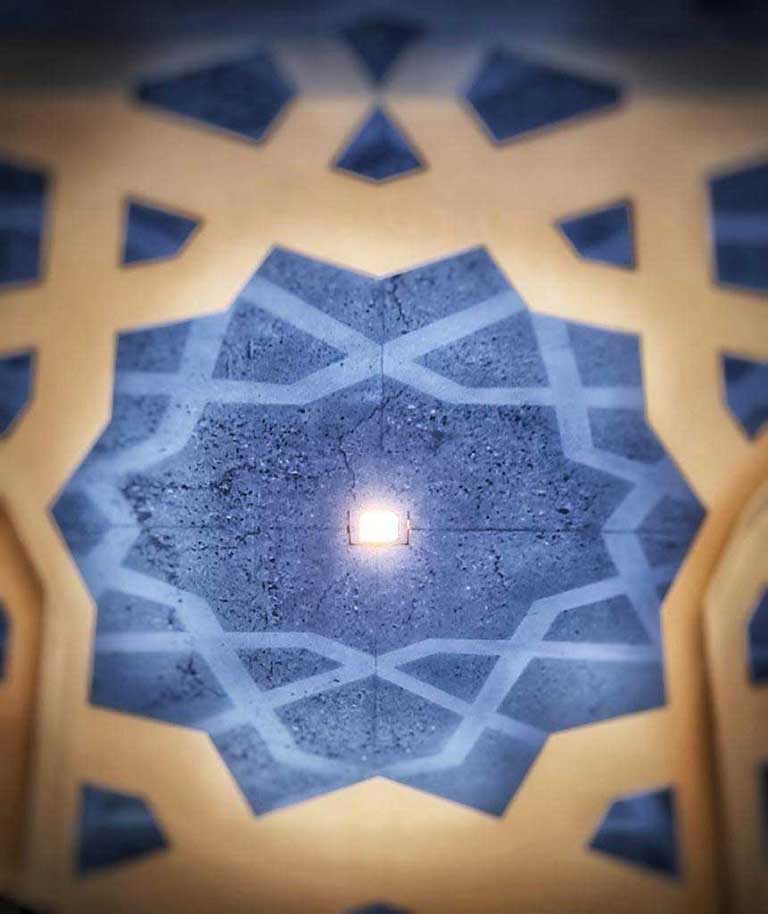 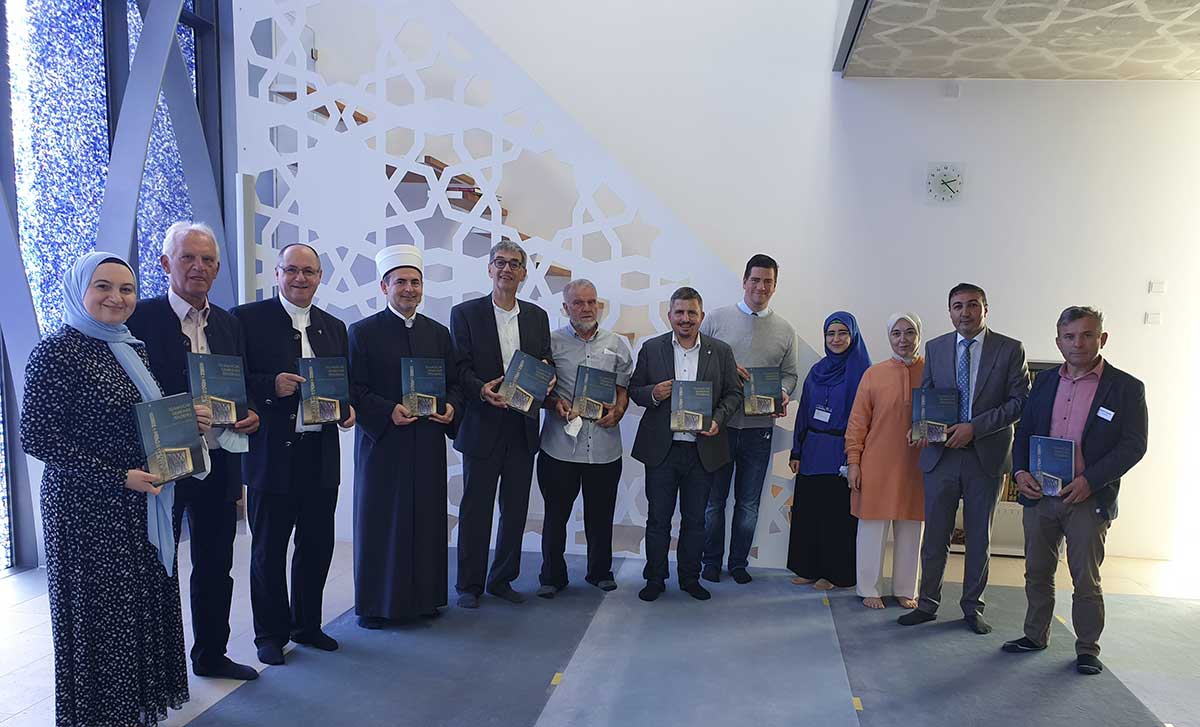 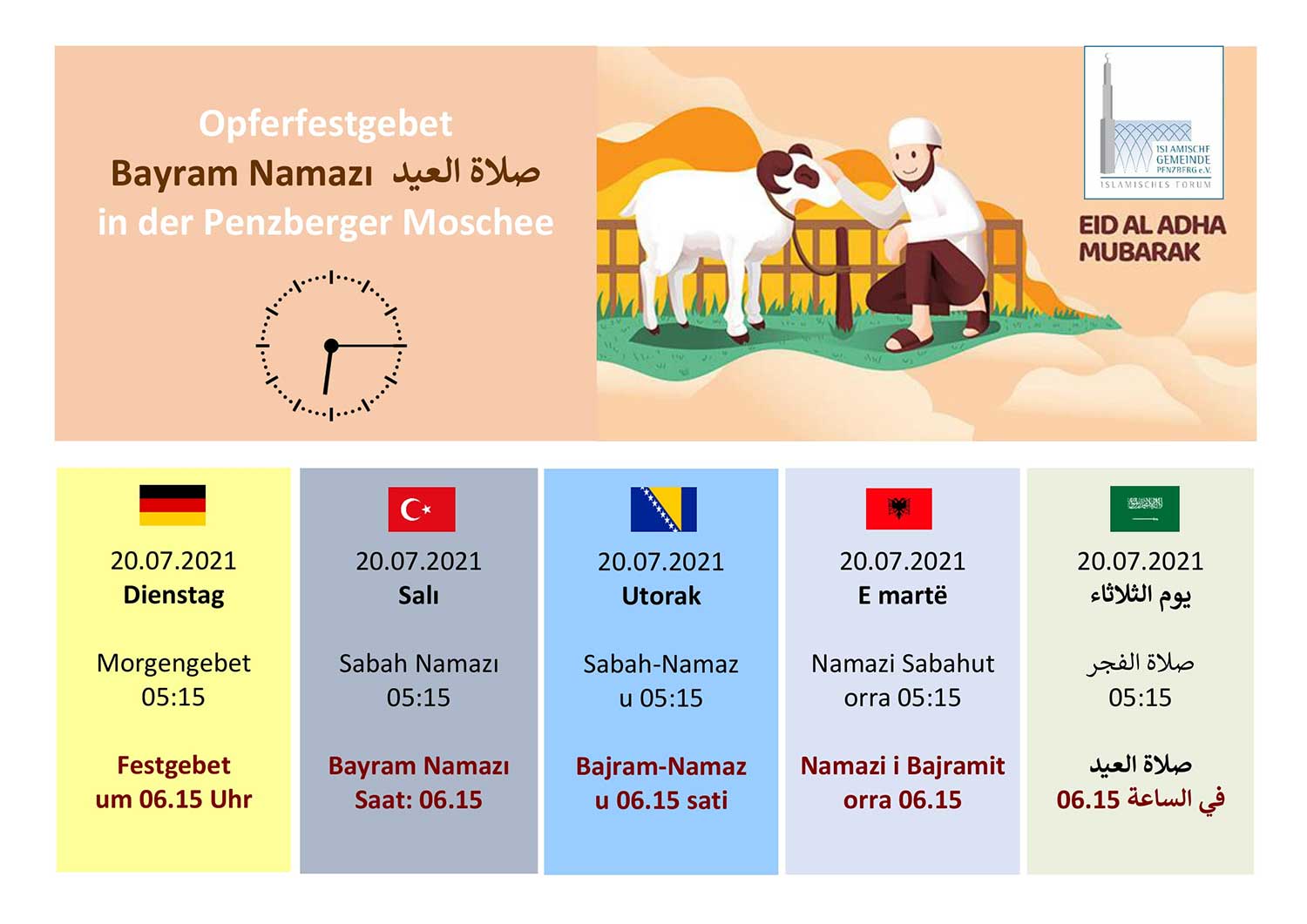 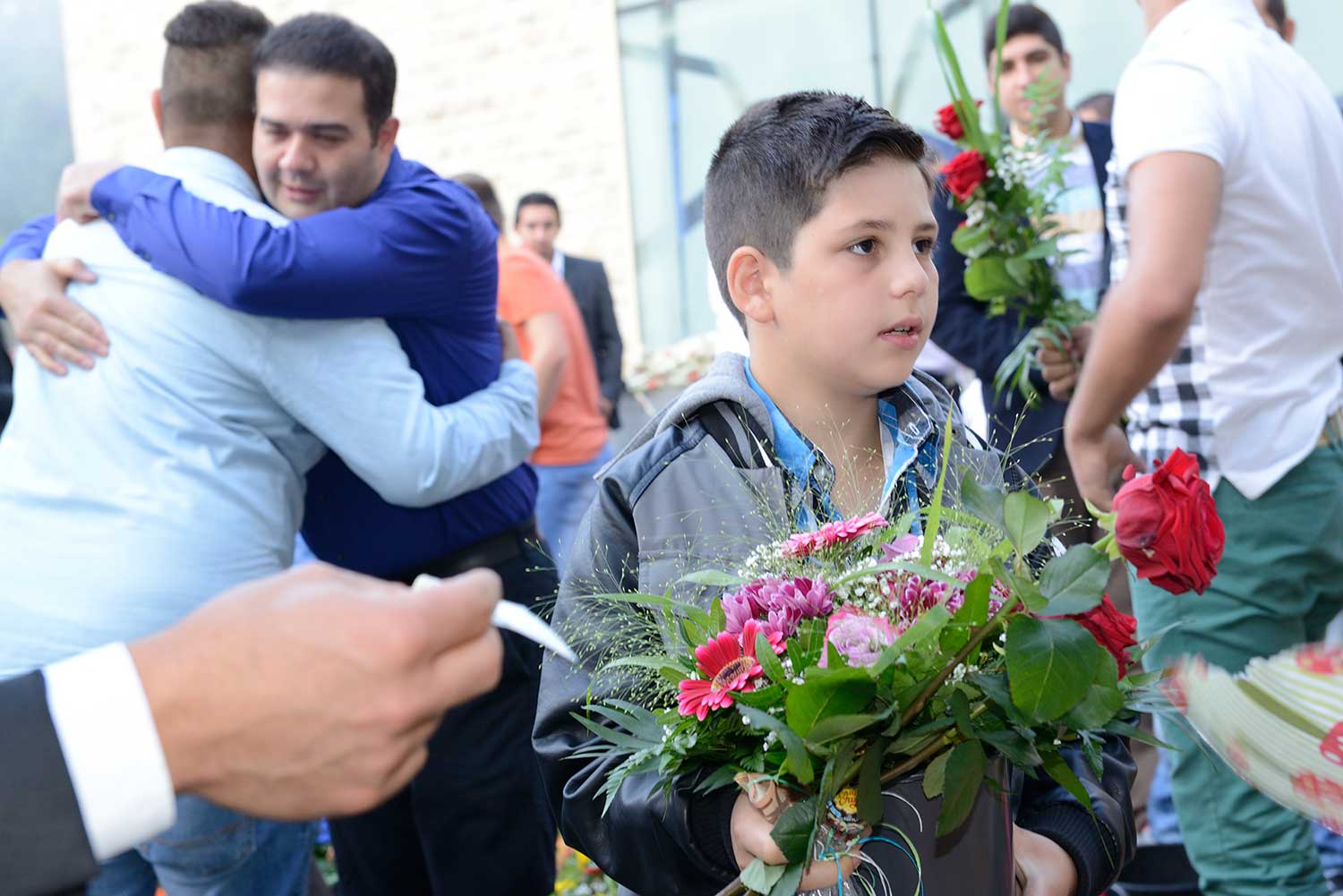 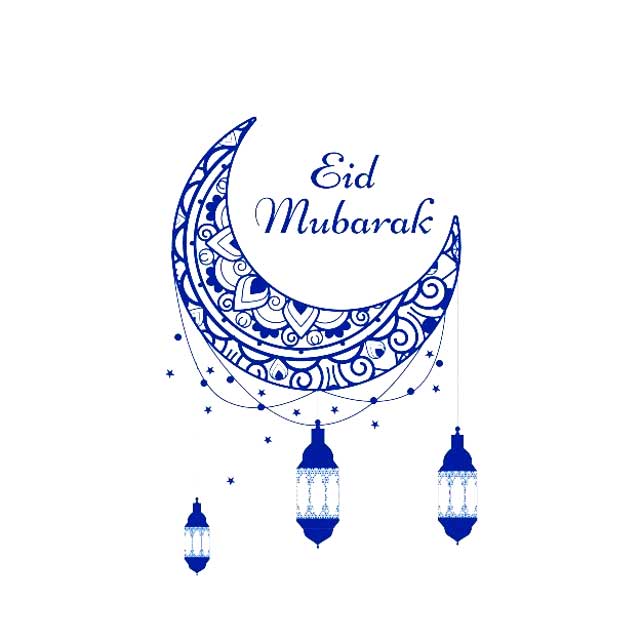 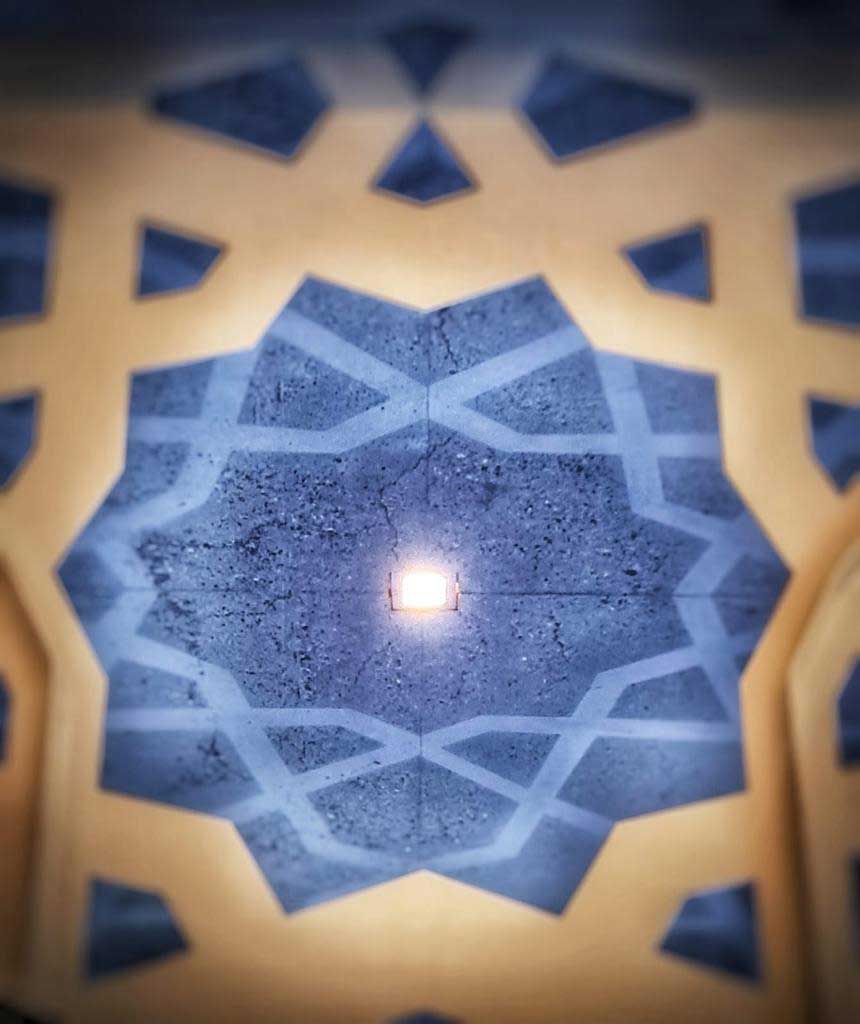 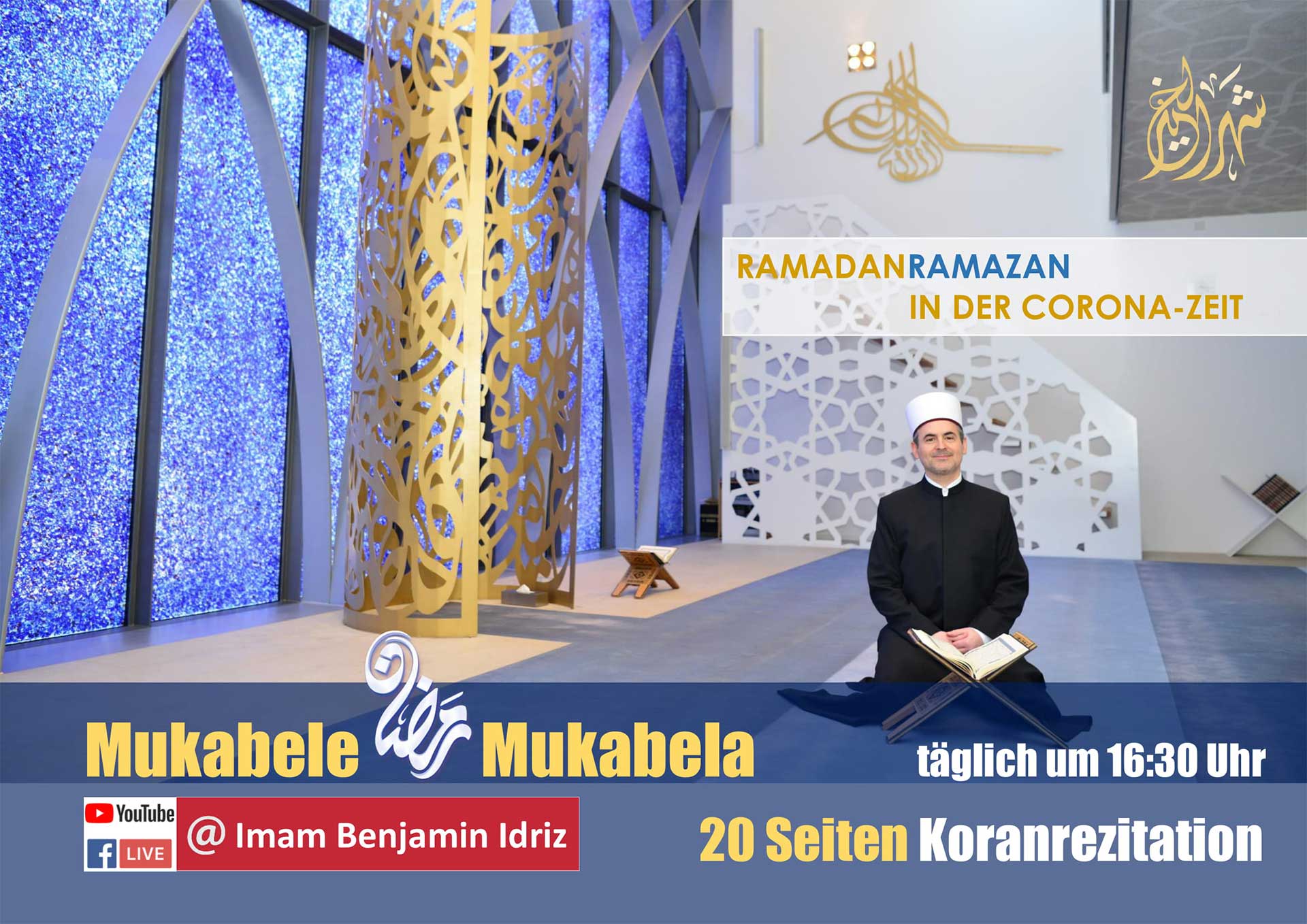 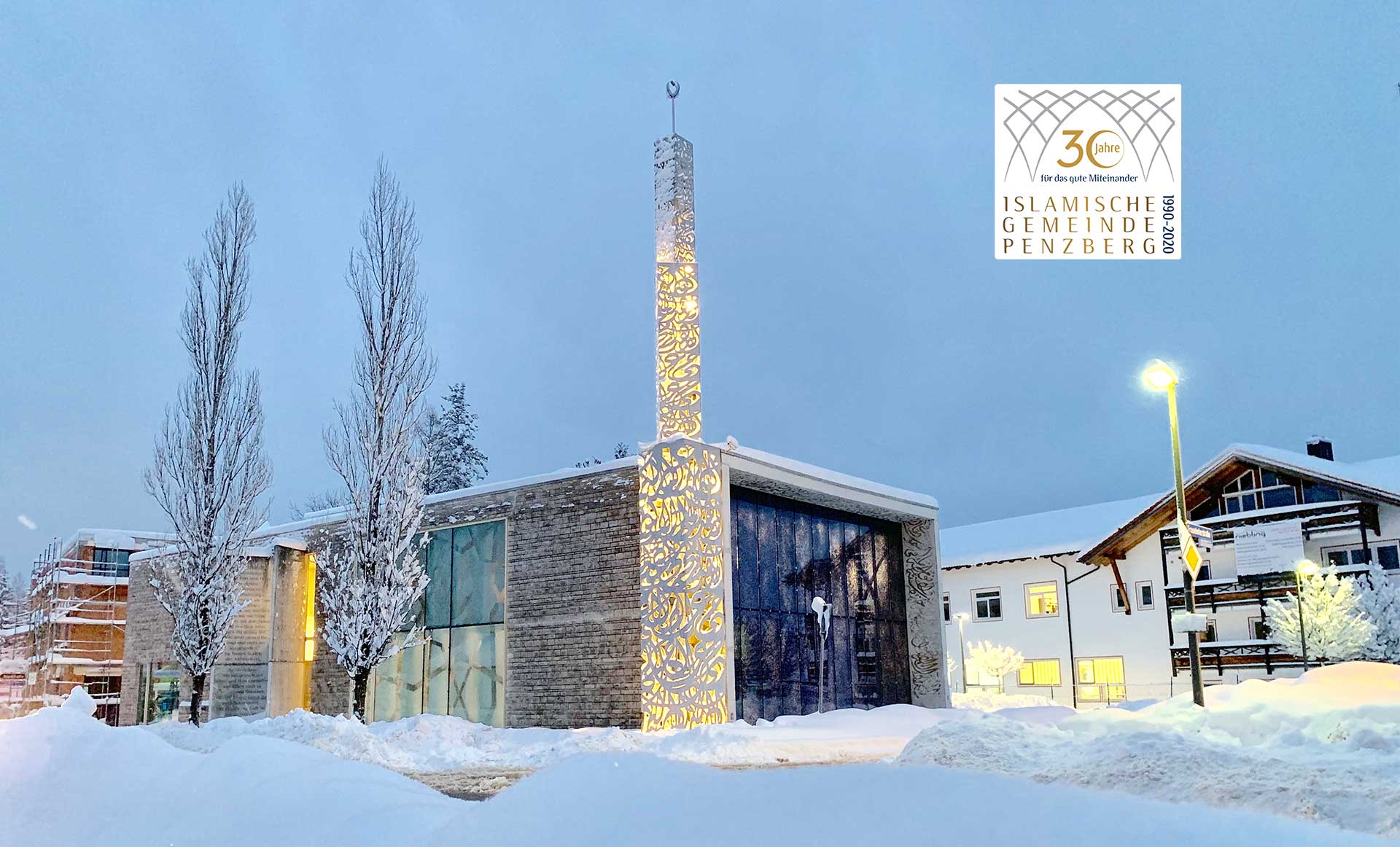